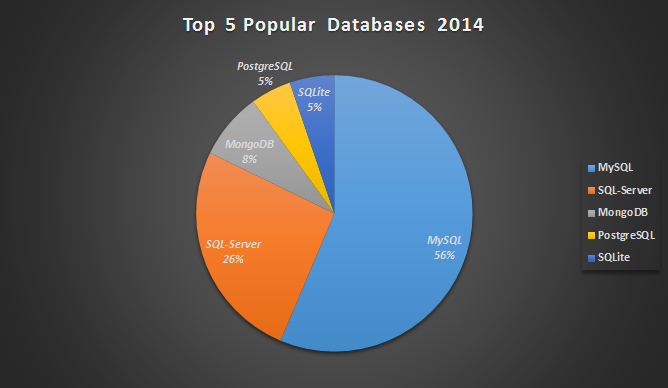 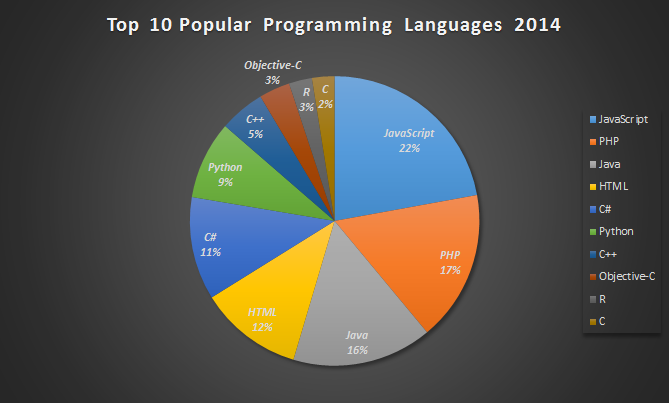 A browser designed for the web developers

Mozilla has released a new version of Firefox that is aimed towards web developers called Firefox Developer Edition.

Apart from the different, darker, theme that can be changed if you so desire, Firefox Developer Edition comes with various new features that can be very helpful to web developers and Firefox extension/OS applications developers.

A few examples are:

Responsive Design View: A feature that allows you to test and see how your websites or web applications will look under different resolutions. Moreover, Firefox Developer Edition comes with a feature called WebIDE. WebIDE enables Firefox OS application developers to write, run and test their applications within the browser itself using simulation. The nice part about this feature is that is allows you to target specific versions of Firefox OS which means you can now test how your application will behave under different versions of Firefox OS with ease.

Valence: Allows you to test your applications across multiple browsers and devices.

Web Audio Editor: Inspect and interact with Web Audio API in real time to ensure that all audio nodes are connected in the way you expect.

Eyedropper: Copy the color of any pixel in the browser simply by mouseovering and clicking on the area you want.

Of course the features above are just an addition to the features the normal version Firefox has which we all know and love.

Overall, although the additions may not be compelling enough to have you rush to install this version, this is surely a step to the right direction since a developer targeted browser is something that a lot of people are interested in.

You can download Firefox Developer Edition by clicking the link below or by visiting Mozilla’s download page.

Android Studio 1.0 has been released

After two years of development Android Studio has finally reached version 1 and is now available to download for everyone.

This is very important news for Android application developers as the development for the ADT plugin for Eclipse seems to have stopped. This means in order to have access to the latest features you will need to migrate to Android Studio. This is hinted at Android Studio’s home page where it says:

If you have been using Eclipse with ADT, be aware that Android Studio is now the official IDE for Android, so you should migrate to Android Studio in order to continue to receive all the latest IDE updates.

Android Studio is available for Windows, Mac OS X and Linux based systems and can be download at https://developer.android.com/sdk/index.html.

What is this you may ask? Simply put, Visual Studio Community edition is a free, full-featured development environment designed for open source contributors, students, small companies, start-ups and individual developers.

Visual Studio Community 2013 offers the same of features that can be found in the professional version including the ability to install extensions.

Any individual developer can use the Visual Studio Community edition to create free or commercial apps. As for organizations, if you are a non-enterprise organization, up to 5 of your developers can use the Community edition. Otherwise, for enterprise organizations, you are prohibited from using this version except in cases where your project is an open source project or has to do with academic research and classroom learning.